Top 10 of the “Clinton Body Count”

The Clinton Body Count is a long list of people who died under mysterious circumstances, sometimes suicide, other times accidents or murder, most are unsolved and all these seem to have connections with Bill and Hilary Clinton. There are a lot of people who believe the Clinton’s were behind these deaths to cover illegal activity or further their political careers.

On February 15, 1977, Suzanne Coleman committed suicide. She is alleged to have had a sexual affair with Bill Clinton during the time he was Arkansas State Attorney General. Coleman was seven and one-half months pregnant at the time of her death when she shot herself in the back of the head. No autopsy was performed and her death was ruled as Suicide. 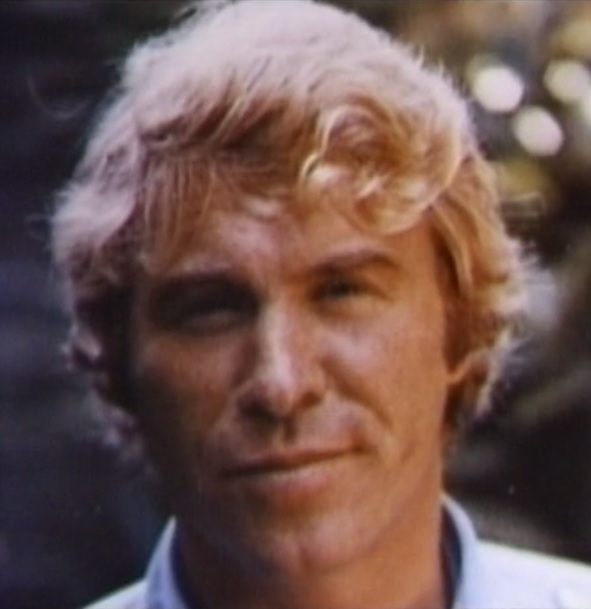 On August 10, 1991, Danny Casolaro committed suicide. He was an investigative journalist who had been working to uncover the leads of several then-rumored Clinton scandals including activities at the Mena Airport in Arkansas. Casolaro was found dead in his hotel bathroom with both wrists opened 10-12 times though he had repeatedly informed his family and friends if he met such a fate it would not be suicide.

On May 14, 1994, Kathy Ferguson committed suicide. She was the ex-wife of an Arkansas State Trooper who was the co-defendant in the Paula Jones sexual harassment lawsuit against President Clinton. She had a gunshot wound to her right temple. It was ruled suicide even though there were several packed suitcases like she was going somewhere. On June 12, 1994, Bill Shelton committed suicide. He was the fiancée of Kathy Ferguson who killed herself one month earlier.  Shelton was a Sherwood Arkansas Police Officer who had been vociferous in his allegations his wife-to-be had not committed suicide and had in fact been murdered. Shelton was found sprawled across Ferguson’s gravesite with an allegedly self-inflicted gunshot to the back of the head.

On June 24, 1994, Stanley Huggins may have committed suicide. Huggins was a principal lawyer in the firm of Huggins & Associates located in Memphis. He was investigating the Morgan Guaranty scandal in relation to the Whitewater Affair. Despite numerous requests from his wife, no hospital records were evidently released; having been sealed by order of Clinton Attorney General Janet Reno. During the same weekend as his death Huggins’s office was burglarized and his files with 300-page report stolen. Ed Willey was a Clinton fundraiser who was found dead November 1993 deep in the woods in VA of a gunshot wound to the head. The death was ruled a suicide. Ed Willey died on the same day his wife Kathleen Willey claimed Bill Clinton groped her in the oval office in the White House. Ed Willey was involved in several Clinton fund raising events.
#5 Calvin Walraven 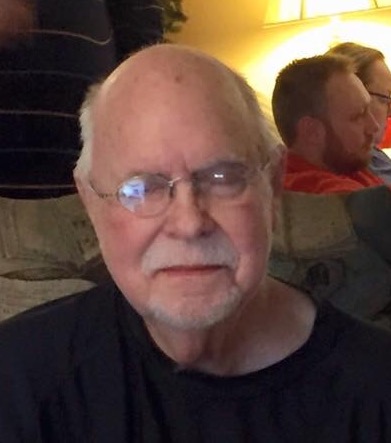 On July 28, 1994, Calvin Walraven committed suicide. Walraven was a police informant who had testified in a trial for the sale of cocaine by the son of Clinton Surgeon General Joycelon Elders. The cause was a gunshot wound to the head.

On July 7, 1997, the bodies of 25 year-old Mary Mahoney and two other employees were all found in the cold storage room by the morning crew at the Starbucks Coffee shop where Mahoney worked as a night manager. All had been shot to death. The store was not robbed. One local radio stationed reported that all three were shot in the head but that one body was riddled with bullets. Mahoney worked on Bill Clinton’s 1992 campaign, and worked as an intern during Clinton’s first term, arranging tours of the White House. It was suspected that she was about to testify about sexual harassment at the White House but then she was killed.

C. Victor Raiser II and his son where killed when his plane fell out of the clear blue sky (literally, the weather was perfect) one morning during the ’92 campaign. Raiser was a the former finance co-chairman for the campaign, but once he got fed up with all of Clinton’s tactics and cover-ups, he walked, and some say this way sentenced himself to death. The plane crash was ruled as suspicious as no cause was determined.

James B. McDougal and his wife, Susan McDougal were financial partners with Bill and Hillary Clinton in the real estate venture that led to the Whitewater political scandal of the 1990s. After his conviction in 1996 on charges he defrauded his savings and loan McDougal became a cooperating prosecution witness, turned on Clinton and made several serious allegations against the first family. He died of an apparent heart attack, while in solitary confinement.
#1 Vince Foster On July 20, 1993, Vince Foster, former partner in the Rose Law Firm with Hillary Clinton, chief council to the president and a man who must have had an extraordinary amount of knowledge concerning Whitewater and other Clinton “bureaucratic snafus.” On the day of his death, Foster was in the White House for lunch. He finished, picked up a White House pager, and left saying “I’ll be back.” We are then to believe that he drove to his Georgetown home, picked up a gun, drove to Arlington, Va., walked into deep woods and shot himself. When the body was found the investigation was turned over to the park police. They never found the bullet that killed Foster. They could not explain why blood from the body was running uphill . Foster’s prints were not on the gun.