It is that time of year that we have the approaching mid-term elections in November. With the political climate being very divided at this time I thought it would be a good time to put together a list on the Top 10 Election Landslides. For another election list you may like to view Top 10 US Elections.

Lyndon Baines Johnson (LBJ), was an American politician who served as the 36th President of the United States from 1963 to 1969. He assumed the presidency following the assassination of President John F. Kennedy. A Democrat from Texas, Johnson is one of only four people who have served in all four federal elected positions. Johnson won a landslide in 1964, defeating Senator Barry Goldwater of Arizona. With 61.1% of the popular vote, Johnson won the largest share of the popular vote of any candidate since the largely uncontested 1820 election.

Ronald Wilson Reagan was an American politician and actor who served as the 40th President of the United States from 1981 to 1989. The 1980 presidential election featured Reagan against incumbent President Jimmy Carter and was conducted amid a multitude of domestic concerns as well as the ongoing Iran hostage crisis. Reagan won a decisive victory over Carter, carrying 44 states and receiving 489 electoral votes, to Carter’s 49 electoral votes from six states plus the District of Columbia. At 69 at the time of his inauguration, he became the oldest president-elect to take the oath of office (a distinction now held by Donald Trump, since 2017). 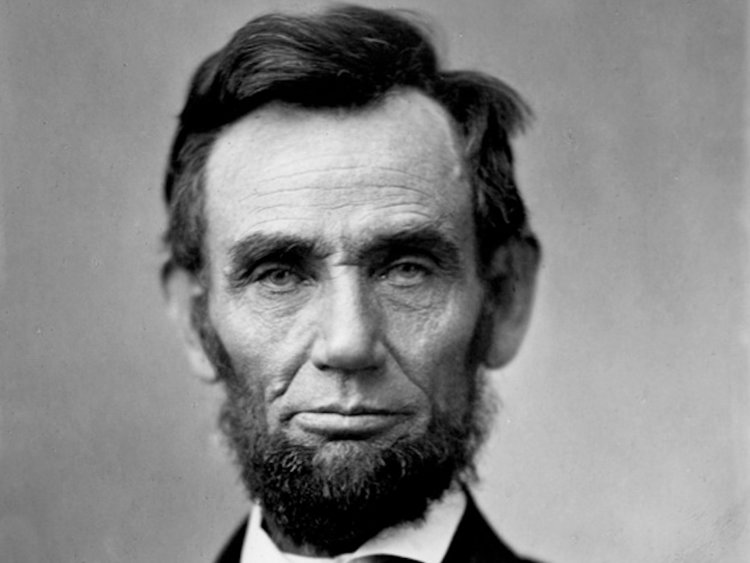 Abraham Lincoln was an American statesman and lawyer who served as the 16th President of the United States from March 1861 until his assassination in April 1865. Lincoln led the United States through the American Civil War. An astute politician deeply involved with power issues in each state, Lincoln reached out to the War Democrats and managed his own re-election campaign in the 1864 presidential election. Lincoln was re-elected in a landslide, carrying all but three states, and receiving 78 percent of the Union soldiers’ vote.

Thomas Jefferson was an American Founding Father who was the principal author of the Declaration of Independence and later served as the third President of the United States from 1801 to 1809. Jefferson’s successful first term occasioned his re-nomination for president by the Republican party, with George Clinton replacing Burr as his running mate. The Jefferson-Clinton ticket won overwhelmingly in the electoral college vote, by 162 to 14, promoting their achievement of a strong economy, lower taxes, and the Louisiana Purchase. 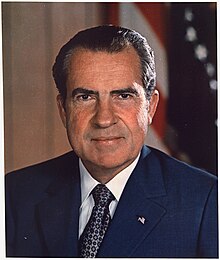 Richard Milhous Nixon was the 37th President of the United States from 1969 until 1974, the only president to resign the office. Nixon presided over the Apollo 11 moon landing, which signaled the end of the moon race. He was reelected in one of the largest electoral landslides in U.S. history in 1972. He defeated McGovern with over 60 percent of the popular vote, losing only in Massachusetts and the District of Columbia.

Ronald Wilson Reagan was an American politician and actor who served as the 40th President of the United States from 1981 to 1989. November 1984 , Reagan won a landslide re-election victory, carrying 49 of the 50 states, while Mondale won only Minnesota, his home state, and the District of Columbia. Reagan won 525 of the 538 electoral votes, the most of any presidential candidate in U.S. history, and also received 58.8% of the popular vote to Mondale’s 40.6%.

Franklin Delano Roosevelt (FDR), was an American statesman and political leader who served as the 32nd President of the United States from 1933 until his death in 1945. A Democrat, he won a record four presidential elections and became a central figure in world events during the first half of the 20th century. In the 1932 presidential election, Roosevelt defeated Republican President Herbert Hoover in a landslide. Roosevelt took office while the United States was in the midst of the Great Depression. The economy having improved rapidly from 1933 to 1936, Roosevelt won another landslide reelection in 1936. Roosevelt won 60.8% of the vote and carried every state except Maine and Vermont.

James Monroe was an American statesman and Founding Father who served as the fifth President of the United States from 1817 to 1825. The collapse of the Federalists left Monroe with no organized opposition at the end of his first term, and he ran for reelection unopposed, the only president other than Washington to do so. A single elector from New Hampshire, William Plumer, cast a vote for John Quincy Adams, preventing a unanimous vote in the Electoral College. He did so because he thought Monroe was incompetent. Later in the century, the story arose that he had cast his dissenting vote so that only George Washington would have the honor of unanimous election.

George Washington  was one of the Founding Fathers of the United States of America and served as the nation’s first president (1789–1797). In the American Revolutionary War, General Washington led Patriot forces to victory over the British and their allies. He presided at the Constitutional Convention of 1787 which established the new federal government, and he has been called the “Father of His Country” Washington remained popular approaching the Election of 1792, and Hamilton urged him to run for a second term. The Electoral College unanimously elected him President on February 13, 1793 for a second term.

George Washington  was one of the Founding Fathers of the United States of America and served as the nation’s first president (1789–1797). In the American Revolutionary War, General Washington led Patriot forces to victory over the British and their allies. He presided at the Constitutional Convention of 1787 which established the new federal government, and he has been called the “Father of His Country”. The state electors under the Constitution voted for the President on February 4, 1789. Washington won the majority of every state’s electoral votes, while Adams received the next highest vote total and was elected Vice President.