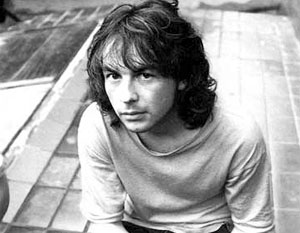 He might not be the most famous member of the 27 Club, but Alexander Bashalchev sure does have an interesting story. He was a poet, guitarist, and singer-songwriter who found fame after playing at the 1984 Leningrad Rock Festival.  Rock music was heavily censored by the Russian government at the time, so he had to play small concerts in people’s homes to try and get around the censorship.  The small concerts were common among Russian artists, and were called “kvartirniks.”  On February 17th, 1988, Bashlachev died after falling from his 9th floor apartment window in Leningrad.  He had been suffering from depression and, although never verified, his death was believed to have been suicide. 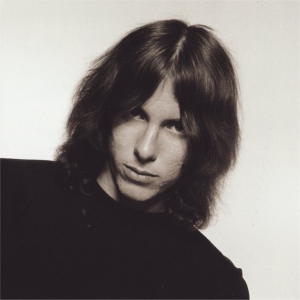 Dave Alexander was the original bassist for The Stooges, who were inducted into the Rock and Roll Hall of Fame in 2010.  However, Alexander was fired from the band in 1970 after his drinking problem became too much, and he showed up too drunk to play at music festival.  Five years later, he died in an Ann Arbor, Michigan hospital due to pulmonary edema, relating to pancreatitis. The disease was due to his heavy drinking.  Iggy Pop, the vocalist for the Stooges, mentioned Alexander on his solo album The Idiot, with the lyrics, “How about Dave? OD’d on alcohol.” 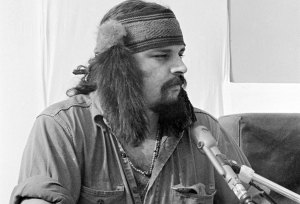 Ron McKernan, nicknamed “Pigpen”, was a founding member of the Grateful Dead, for whom he was a vocalist, guitarist, and harmonica player. His nickname came from his resemblance to a Peanuts character Pig-Pen, who was always covered in dirt.  He began drinking heavily in his adolescent, and never stopped.  On March 8th, 1973, he died from a gastrointestinal hemorrhage, in Corte Madera, California.  In 1994, McKernan was posthumously inducted into the Rock and Roll Hall of Fame, with all the members of Grateful Dead.

A popular blues singer from the 30s, Johnson’s life and death have been shrouded in mystery.  A legend claims that when he was young, the Devil taught him how to play guitar in exchange for his soul.  However he learned to play, Johnson’s legacy cannot be understated.  He was ranked the 5th best guitarist of all time by Rolling Stone, and Eric Clapton called him, “the most important blues singer that ever lived.”  Johnson died on August 16th, 1938, near Greenwood, Mississippi. It is believed that he died from strychnine poisoning, although  whether this was suicide, murder, or merely an accident is not known, and likely never will be. 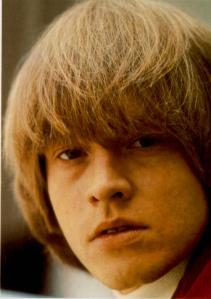 A founder member of the Rolling Stones, who reportedly named the band, Brian Jones became a drug abuser, and slowly became less and less important in the band.  He played guitar and harmonica, and was called “extremely intelligent” by his band members.  However, his drug addiction led to the band asking him to leave in 1969, and Mick Taylor taking his place in the band.  Jones  was found lying motionless on the bottom of his swimming pool on midnight of July 2nd, 1969, less than a month after leaving The Rolling Stones.  He was declared dead on the scene, and a later coroner’s report said his heart and liver and been enlarged with alcohol and drugs at the time of his death. 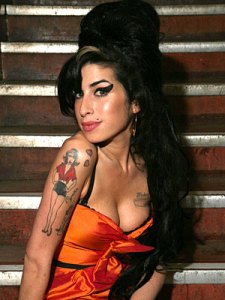 The most recent musician to join the 27 Club, Winehouse won five Grammy Awards in her career, and became famous for her deep, blues voice.  Sadly, she was also famous for her drug and alcohol abuse, which overshadowed her talent throughout her career. On July 23rd, 2011, Winehouse was found dead in her home in Camden, London.  It was later revealed that she her blood content was five times the legal driving limit and she also had drugs in her body at the time.  Her death was officially listed alcohol poisoning.  Her parents set up a foundation in her name afterwards, to help those with drug addiction problems. 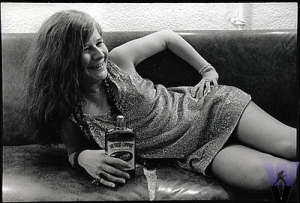 While never commercially successful, Janis Joplin became famous through her electric live performances, and became the main attraction for Woodstock.  Her music career only lasted four years, and in that time she managed to win over millions of fans with her soulful voice and powerful stage presence.  She was even known as the “Queen of Rock and Roll” during her career.  On October 4th, 1970, she was found dead in her hotel room, of a heroin overdose, coupled with the effects of alcohol.  It is believed Joplin had been mistakenly given a much more powerful supply of heroin than normal by her drug dealer.  Her legacy continues to live on, as she was named in the top 30 of Rolling Stone’s Top 100 Singers of All Time list.

Jim Morrison was The Doors.  The band was famous for their energetic and genius frontman.  He still features on lists of the greatest singers of all time. But, like many rock stars, Morrison had drug and alcohol addiction problems.  He was once arrested for drunkenly pulling a prank at a football game, and frequently had loud arguments with his long-term companion, Pamela Courson.  He never married Courson, although she adopted his last name.  His risky lifestyle finally got the best of him on July 3rd, 1971, when he was believed died from a heroin overdose, while in a bathtub in an apartment in Paris.  An autopsy was never performed, and his death still cannot be confirmed as an overdose. 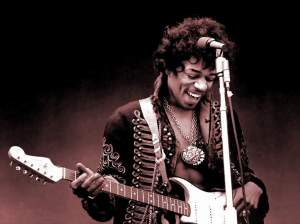 The man Rolling Stone named as the greatest guitarist of all time, Jimi Hendrix, died on September 18, 1970, in London.  His death still remains a mystery.  His girlfriend, Monika Dannemann, claimed he took 9 of her extremely powerful   Vesparax sleeping pills; not reading that the dose was only a half of a pill. The doctor who attended Hendrix, John Bannister, claimed he had died after choking on his own vomit which was mainly red wine.  Bannister was later found guilty of two accounts of malpractice for not performing a tracheotomy on Hendrix.  A popular conspiracy theory claims that Hendrix’s manager, Mike Jeffrey killed him because the rock star wanted to end his contract. 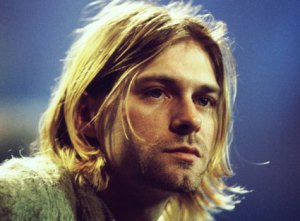 Kurt Cobain is the man who started the whole idea of the 27 club in the media.  When he committed suicide on April 8th, 1994, using a shotgun, the media linked his death to the deaths of Morrison, Hendrix, and Joplin.  In fact, a conspiracy theory claims Cobain timed his death so that he could join the 27 Club.  A month before he had shot himself in the head, Cobain’s wife, Courtney Love, had found him overdosed on champagne and Rohypnol.  He spent five days in the hospital, and Love later said that it was a suicide attempt.  He was well known to be a heroin addict, and also struggled with depression due to the constant spotlight on his life.  His death has in time become a warning for all musicians.